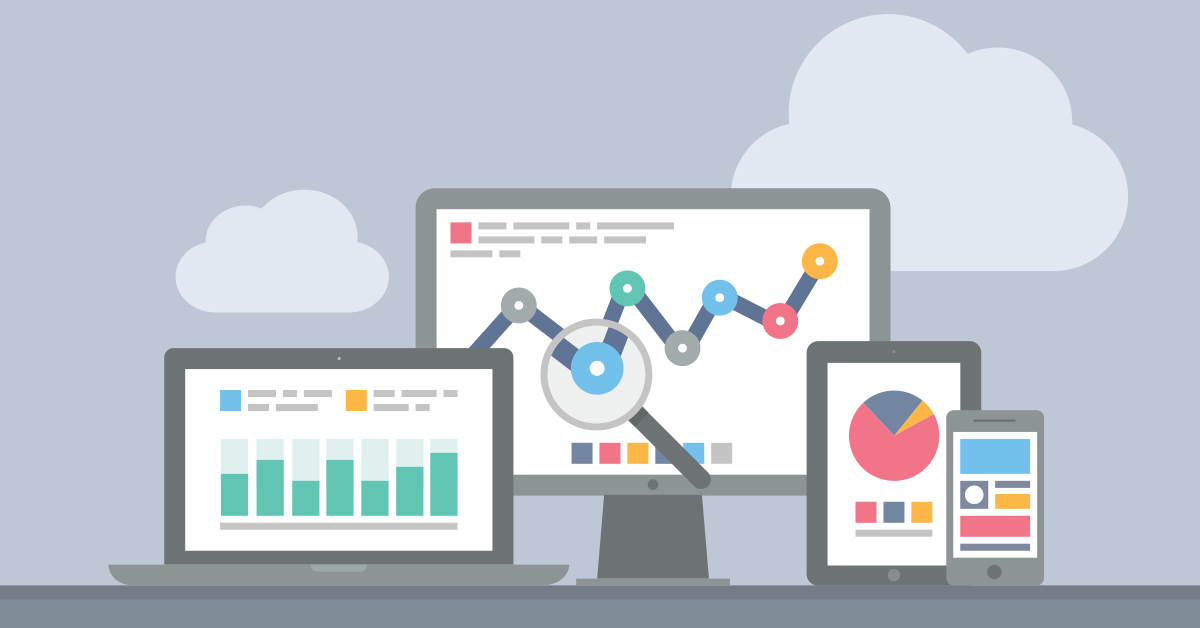 There’s no doubt that it’s been a fair share of time since people have used the Yellow Pages or an encyclopedia. And this is all because of the online world where we have everything available at our fingertips, at any time. As time goes by, we rely less on personal suggestions and more on what the internet tells us.

Search engines have become the primary hub of information, which in turn became one of the most important marketing channels.

Although we know that SEO is the practice of increasing both the quantity and quality of traffic earned through organic search results in search engines, to get a better understanding of SEO and its importance, we need to look back at its origin.

In 1991, the world changed forever. It all began when Tim Berners-Lee shared his invention of the first browser, the World Wide Web, also referred to as the ‘Web’.

In 1991, web pioneers released a code library for other participants who wanted to create their own web browsers and servers.

In 1994, Yahoo was created by Stanford University students, Jerry Wang, and David Filo. It was originally an internet bookmark list and directory of interesting websites.

If people wanted their page to be in the index, webmasters would have to manually submit their pages to the Yahoo directory.

1997: 1st Use of the Term ‘Search Engine Optimisation’

In February 1997 we saw the very first use of the term SEO. It was used as a reference from a web marketing agency, which offered ‘search engine optimisation’ as a service.

In September 1998, three years after Larry Page and Sergey Brin had met, they launched Google; the takeoff on the word “googol,” the term for the number 1 followed by 100 zeros.

One can only wonder where the world would be if Larry Page and Sergey Brin had never met at Stanford University.

From 2003, an array of dodgy behaviour surfaced that helped webpages to rank faster for targeted keywords. These practices, known as black hat SEO, included things like keyword stuffing, cloaking and duplicating content.

In reaction to this foul play, Google released the first-ever major update to its algorithm, codenamed ‘Florida’ after the hurricane of a whirlwind that changed searched, fighting against the websites that practice black hat techniques.

From 2011 to 2015, Google continued to make updates to create a better experience for users. They saw an opportunity to do something that other search engines weren’t. They continued working on algorithm updates that reward quality, relevant and trustworthy content.

Below were Google’s major algorithm updates that shaped search to what we know it to be today.

Since then, there have been hundreds of algorithm changes, and the world of SEO has evolved with it. The history of search and SEO, teach us that this rapidly evolving world will always be in constant flux, but the key to preparing for the future of SEO, is to use ethical optimisation efforts and create content that aligns with Google’s goals.

«
The Importance of Image SEO»
What Are Keywords in SEO?

Understanding your website traffic sources is a vital component of your marketing strategy. When you understand the different types of
Keep Reading

As SEOs, we’re spoilt for choice with all the free tools out there. However, you don’t need every free SEO
Keep Reading
By using this website, you agree to our use of cookies. We use cookies to provide you with a great experience and to help our website run effectively.
Accept
Manage consent