How blogs changed the world 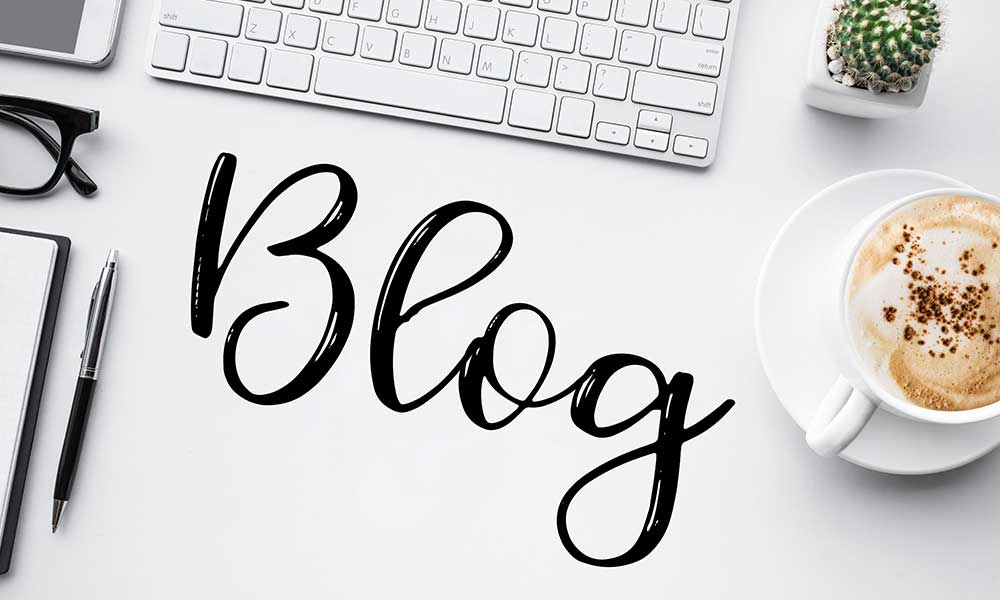 Twenty-five years ago, a freelance journalist named Justin Hall published the first ever blog in the United States of America. Although it was a page filled with links at the time, at that moment he started something that would change the fabric of how we share information in the 21st century.

Blogs have become an integral part of society today, being one of the main ways that people share and even benefit from the vast pool of information that exists on the internet. In the past, the average person was unable to share information on such a massive scale. That privilege was only granted to channels such as newspapers, television and publishers. But even then, the popular media didn’t have the accessibility and global reach blogs have. Blogging has essentially been the key to sharing information, and in doing so it has changed the world.

Here are a few ways that blogging has changed the world.

Blogs can be monetized if they have sufficient followers. Today, many bloggers are working full-time on their blogs and are able to live comfortably through ads and promotions. This development has led to a whole new field of career. An example is the South African Hip Hop magazine “SlikourOnLife,” which was created by South African chart topping rapper Slikour as a blog in 2015 and now boasts a team of creative writers, journalists and photographers.

Blogging websites such as WordPress and Tumblr have made the web much more open and accessible. Today, anyone with an internet connection and something to say can create and promote their own website. You no longer need a web designer to get your idea off the ground.

Blogs have given people the platform to express themselves in many different ways, whether professionally, artistically or even politically. They have become a great way for people around the world to connect with others who share similar interests and passions. Bring people together.

If you feel like you have something to say or want to share your ideas with people, start your own blog here: www.wordpress.com

How to Write Click-Worthy CTAs

A good call to action (CTA) is a vital part of digital marketing; it has the power to trigger users
Keep Reading

How to Find Topics to Write on

Writing blogs and articles can become more and more difficult as you do it. Those creative juices tend to run
Keep Reading