What is Lorem Ipsum 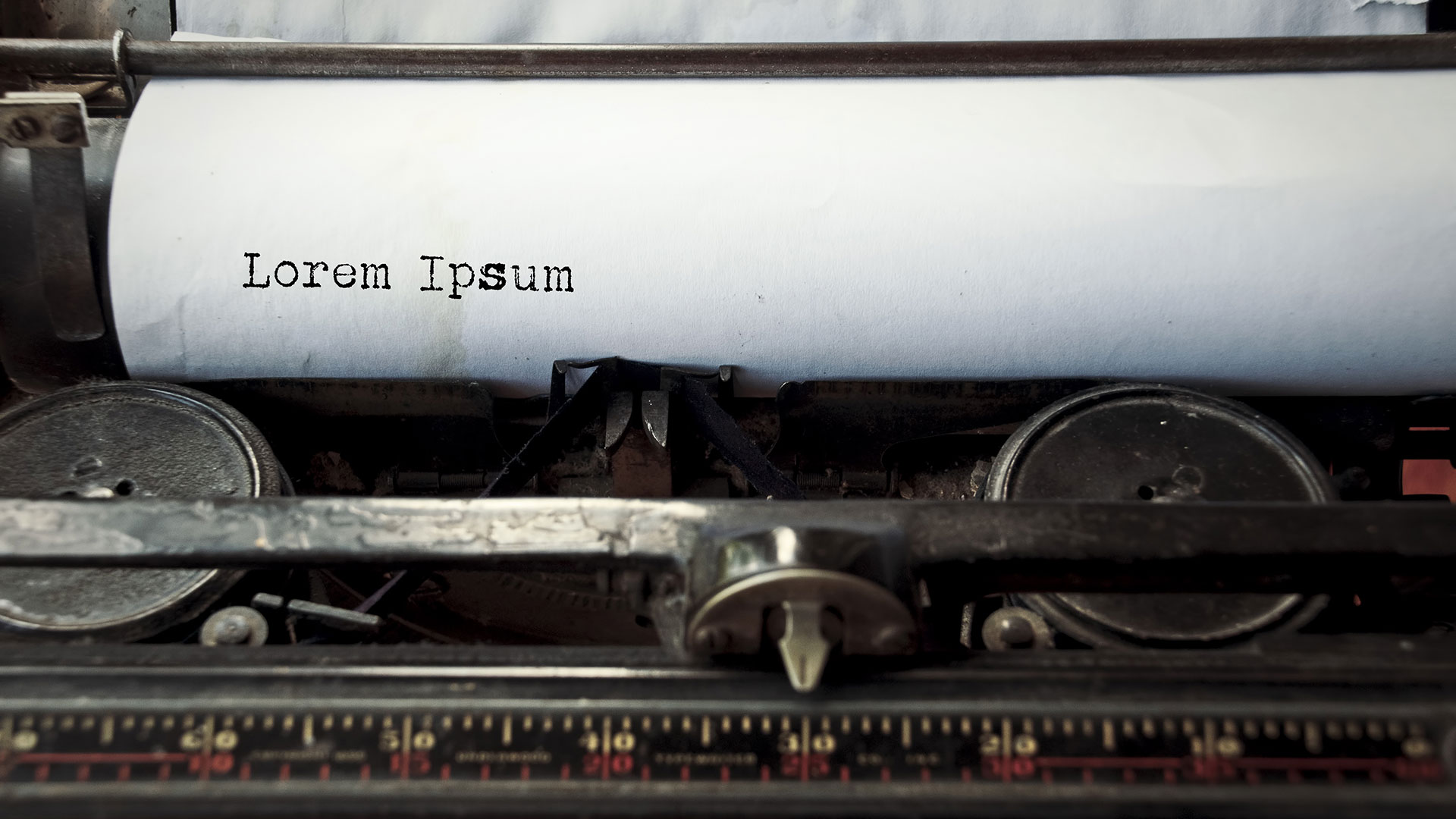 For those of us that don’t speak Latin, in layman’s terms, Lorem Ipsum is dummy or place holder text. It has been used for over two millennia and according to research by Richard McClintock, Lorem Ipsum dates back to 45 BC from a series of classical Latin literature De Finibus Bonorum et Malorum (The ends of Good and Evil) that was written by Marcus Tullius Cicero an ancient Roman philosopher and statesman.

Lorem Ipsum, has as we discovered earlier has been a long time stable dummy text for most people, Yes designers are people too… But there are some alternatives listed below that you can use for your next project, my favourite being anything to do with the Bat.

It may have been a coincidence that Cicero works became the most used filler text as the garbled words of a legendary rhetorician has survived for over four centuries.

«
The implementation of AI in web development»
Does your Business Even Exist Without a Website?

The Aesthetic -Usability effect refers to a tendency to perceive aesthetically pleasing designs as a design that is more useable.In
Keep Reading

Bigger is not better for Image Optimisation

In the last few years, web developers and SEO teams have spent many a moment optimizing web pages for the
Keep Reading

There are plenty of UX/UI design tools available for designers to choose from, but the one tool that seems to
Keep Reading
By using this website, you agree to our use of cookies. We use cookies to provide you with a great experience and to help our website run effectively.
Accept
Manage consent