How Does Google’s Search Algorithm Work in 2021? 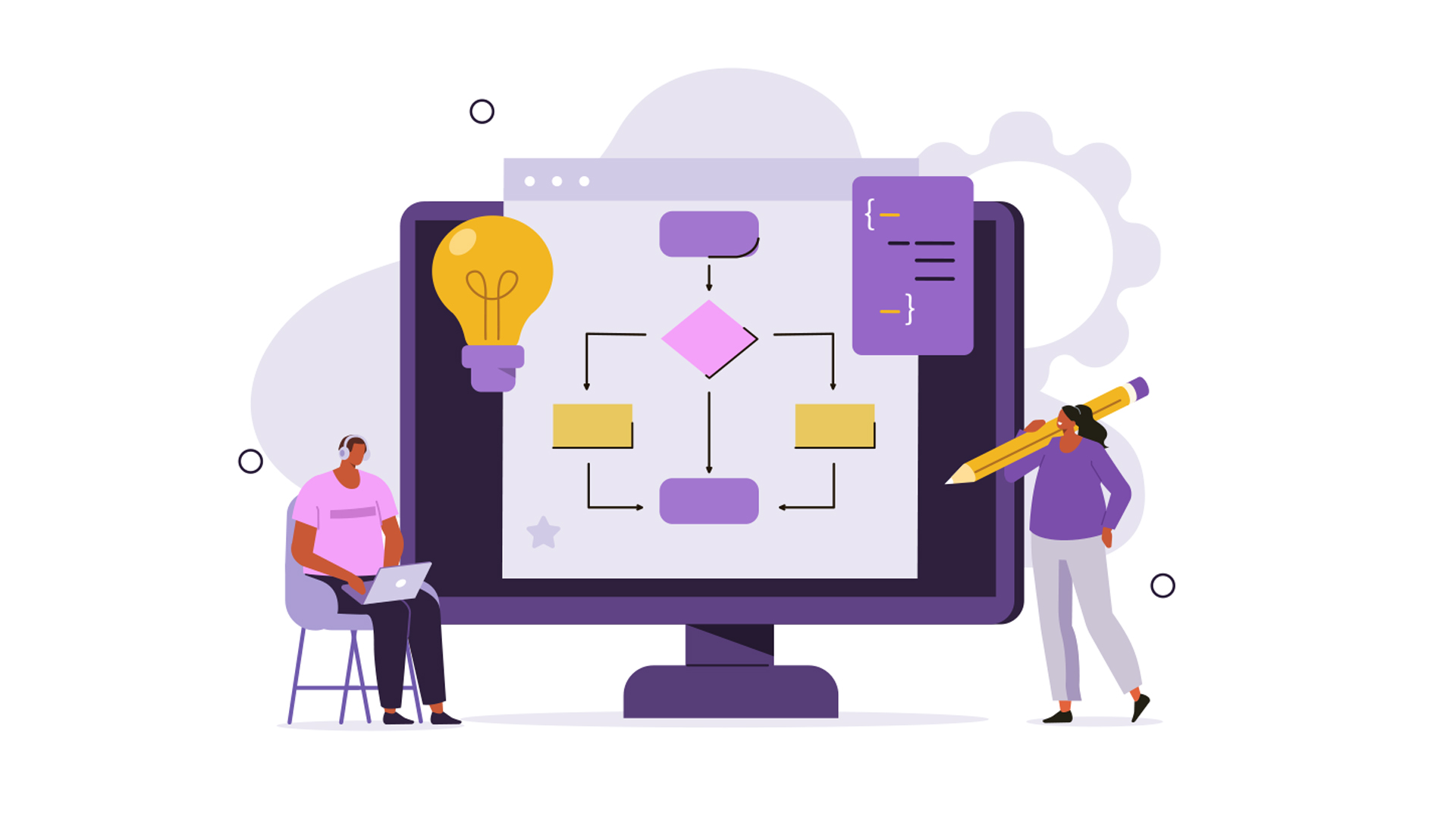 For as long as Google has been around, there has existed an inherent mystery surrounding its search algorithm. And although there are numerous articles out there that aim to provide clarity on the subject matter, these more often than not are brim-full of speculation and opinion.

In this article, we’re going to delve as deep as possible into the inner workings of Google’s search algorithm to separate fact from fiction and distill the notion of rising fear each time the words “algorithm update” are murmured.

What Is Google’s Search Algorithm?

Google’s search algorithm is a complex system used to retrieve data from the search index and deliver the optimal results for a particular query. In fact, Google’s ranking system is made up of a series of algorithms that look at many factors; the weight applied to each factor varies depending on the nature of a query.

To understand this, we first need to come to terms with the broader context of Google’s ranking process, which is segregated into three main stages:

The is the initial stage where Google’s spiders crawl the web scouting for new and updated web pages. Generally speaking, the more links a page has to it, the easier it will be for Google to locate it. Once Googlebot has scoured the web and located some new content, it moves to the second phase.

In this phase, the URL’s located in the step above will be analysed to divulge what the page is about. Google accomplishes this by closely looking at:

From then on, this information will be stored in the Google Index (a massive database).

This is the final phase of Google’s ranking process, also known as the ranking stage. Here it will be determined which of the discovered pages are most relevant to a particular query.

Now that we have some more understanding how Google’s ranking process works, it’s time to get to the part you’ve been waiting for.

How Does the Google Search Algorithm Actually Work?

The fact of the matter is that, aside from Google’s inner circle, nobody really knows how exactly Google’s search algorithm works.

It is a closely guarded secret that if made public, could potentially skew the quality of search as we know it, and dimmish Google’s value in the process. The whole premise behind Google search is to provide helpful answers to queries. If the algorithm’s workings were made public knowledge, people would exploit the system, taking quality out the equation altogether.

However, as secretive Google is around their search algorithm, the company are not exactly silent about it and have on a few occasions offered insight into the mystery.

In fact, Google frequently provides detailed guidelines, hints, and tips through the medium of their Senior Webmaster Trends Analyst, John Mueller. Through blogs, videos, webinars and social media, Mueller often attempts to bridge the knowledge gap that exists between the SEO community and Google.

So, through the learnings from Google’s unofficial spokesperson, let’s take a look at some of the key ranking factors in Google’s search algorithm.

Given no one knows how exactly the algorithm works, we do know, based on what Google has said in the past, what the main factors are that its algorithm takes into account. Here they are:

Although it’s difficult to attain an exact idea of what exactly Google’s algorithm gives precedence to, Google has been rather forthcoming with its advice and guidance. The good news is that many of these factors are things that you have control over.

By keeping a keen eye on industry developments and staying up to date with Mueller’s latest, the algorithm can be seen as something not to fear, but a partner in your quest to deliver your audience with the best content you can.

«
Agile SEO: Armed With Data»
Why Is Fresh Content Important For SEO?

As SEOs, we’re spoilt for choice with all the free tools out there. However, you don’t need every free SEO
Keep Reading

If you’ve been consistently churning out regular content and notice that very few pages are actually making it onto the
Keep Reading
By using this website, you agree to our use of cookies. We use cookies to provide you with a great experience and to help our website run effectively.
Accept
Manage consent