What is Native Advertising 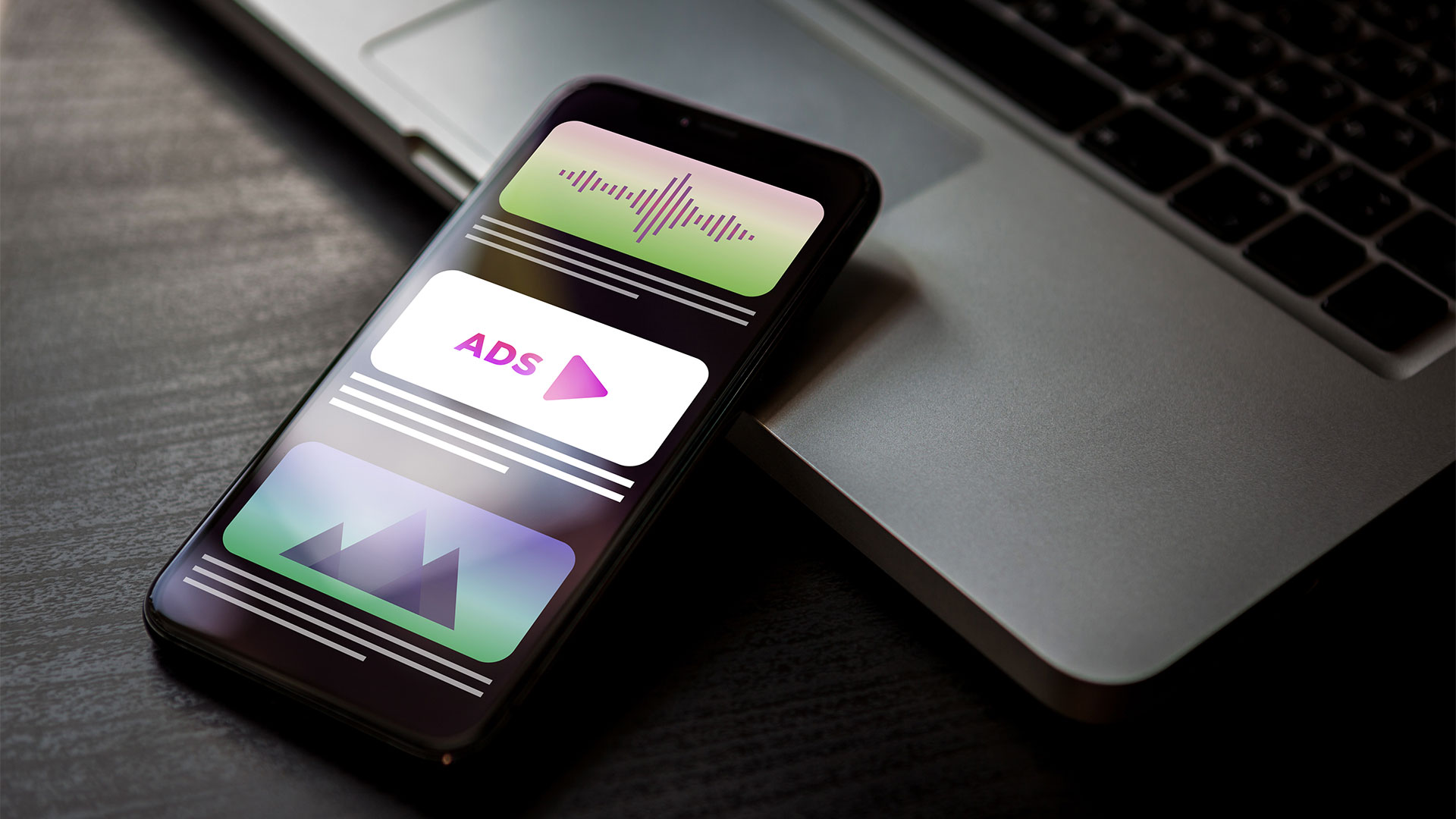 Simply put, native advertising is paid content. Articles, infographics, videos, you name it – if a content producer can make it, corporations can buy it and publishing platforms can promote it.

These qualities are what make native advertisements difficult to spot, as they often blend in with the “organic” content extremely well. This is made even more challenging by the fact that there are no defined rules or guidelines on how publishers must label native ads, and standards of transparency vary widely from one publication to another.

Why Is Native Advertising So Controversial?

Brands and advertisers love native ads, mainly because the click-through rates tend to be much higher than typical advertisements and engagement is usually much stronger. However, not everyone is as enamoured with native ads, particularly consumers.

Several professional organizations have weighed in on the often vague nature of native advertising. The Federal Trade Commission is considering implementing regulatory measures on brands using native ads to promote their products, and the FTC has also indicated it may monitor the market closely to ensure that native advertising is being used in a manner that benefits consumers. The American Society of Magazine Editors has also called for greater transparency and oversight when it comes to native advertising.

The reason that many publishers see native advertising as a risky proposition is the potential for this kind of content to erode the public’s trust. After all, if The New York Times publishes a “story” by Dell in exchange for money, can the Times objectively report on matters relating to Dell, or has every mention of the company been paid for? This is the dilemma facing publishers today.

«
What are Google Display Ads?»
Types of Google Ads and Campaigns

Finding and using the right keywords in SEO is not important; it is absolutely necessary and is a quintessential to
Keep Reading
By using this website, you agree to our use of cookies. We use cookies to provide you with a great experience and to help our website run effectively.
Accept
Manage consent