What Is Paid Media? 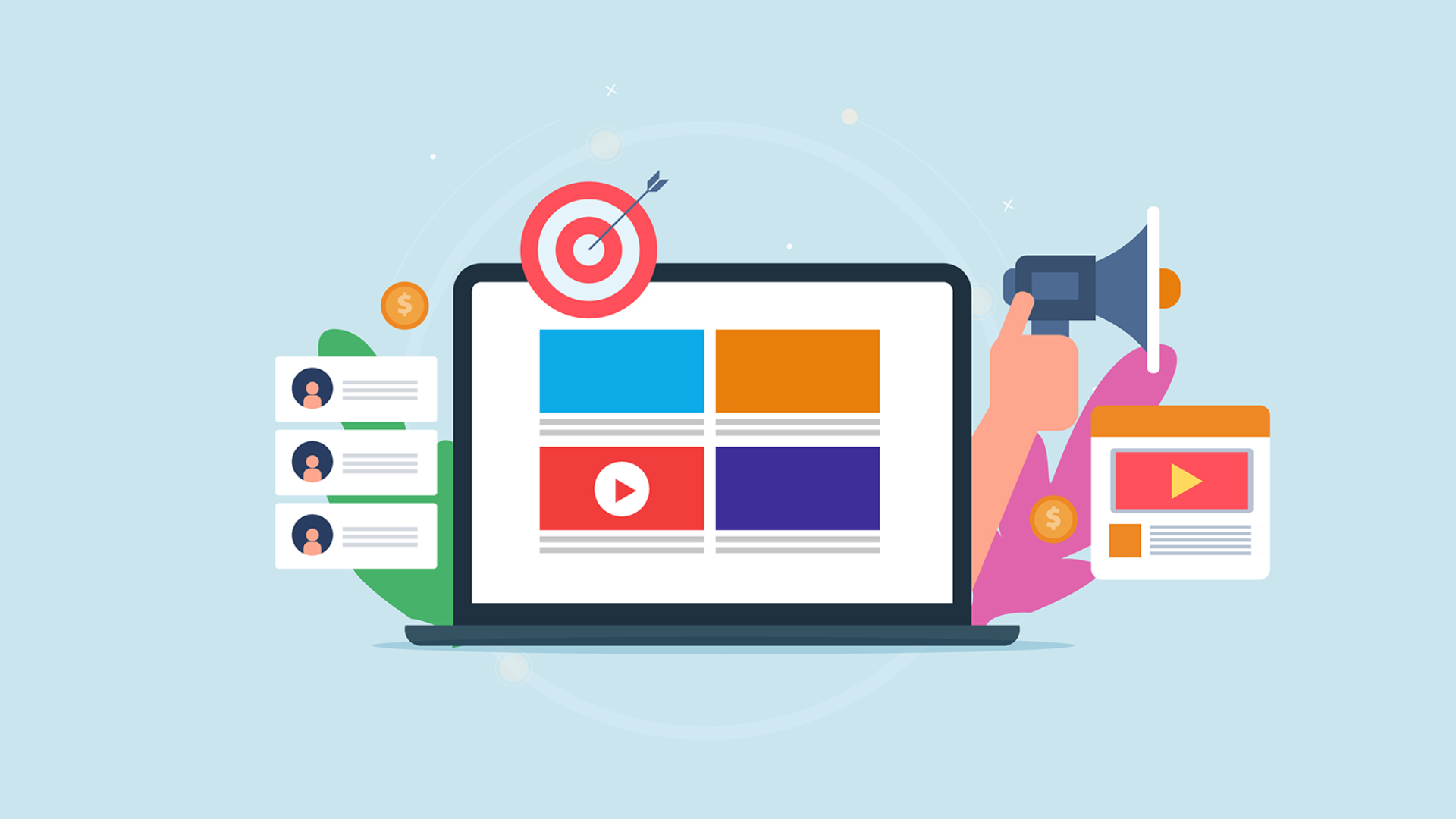 Paid media is an essential component of revenue growth and brand awareness for online businesses.

Why Use Paid Media?

At first glance, paid media might appear archaic or and unnecessary.

After all, one of the strengths of web marketing and social media is that it allows you to avoid the typical pitfalls of paid advertising by exposing different users to your brand in new, different and engaging ways.

While this is true, paid media still has a valid usage and can work in tandem with earned & owned media to help an online business grow.

Paid media is one of the quickest ways to drive traffic.

Paid media is a good way of opening doors, even if just a crack, that would otherwise stay closed.

For some users, a promoted post or tweet will be their first exposure to your business or brand. Whether yours is a new venture, fresh on the scene or already well established, the opportunity to spread your brand as widely as possible should be a top goal.

Your content, even if paid for, will still potentially get clicks and perhaps even followers, leading to earned clicks in the future.

Social media typically provides statistics on how many Impressions, clicks and Leads your paid content receives while viewing the same information about organic content can be trickier.

Finally, just because content is promoted doesn’t mean it’s not valuable. As many social media experts will tell you, the ways of the Internet and social media are mysterious, and there’s often no way to explain or predict why one piece of content becomes more popular than another.

Sometimes, it’s just a matter of the moment.

Paid promotions can help ensure your content – whether a promotion for a big sale, an update on a charity or cause, or an informative video aimed at establishing you as a thought leader – gets picked up, shared around and goes to the right influencers.

«
Facebook Advertising Do’s and Don’ts»
Why Use Google Ads

Finding and using the right keywords in SEO is not important; it is absolutely necessary and is a quintessential to
Keep Reading
By using this website, you agree to our use of cookies. We use cookies to provide you with a great experience and to help our website run effectively.
Accept
Manage consent